A Parisienne Pre-Shoot with Manon & Florian

A Parisienne Pre-Shoot under the Eiffel Tower

My first time ever in Paris was back in June this year when I assisted on a pre-shoot for David West. That’s when I first met Manon, She’s the beautiful French girl in the photos below. Manon was our make-up artist on set! She spent that day with us doing touch-ups on our fabulous Chinese couple while we assisted David on his shoot. We got on so well and I knew I wanted to photograph her and her partner Florian. After staying in touch it wasn’t long before my flights were booked and I was heading back to the beautiful city of Paris for their pre-shoot! Over 2 million people live in Paris, With a record 23 million visitors last year but on this day it felt like Manon and Florian were the only two people in the city. 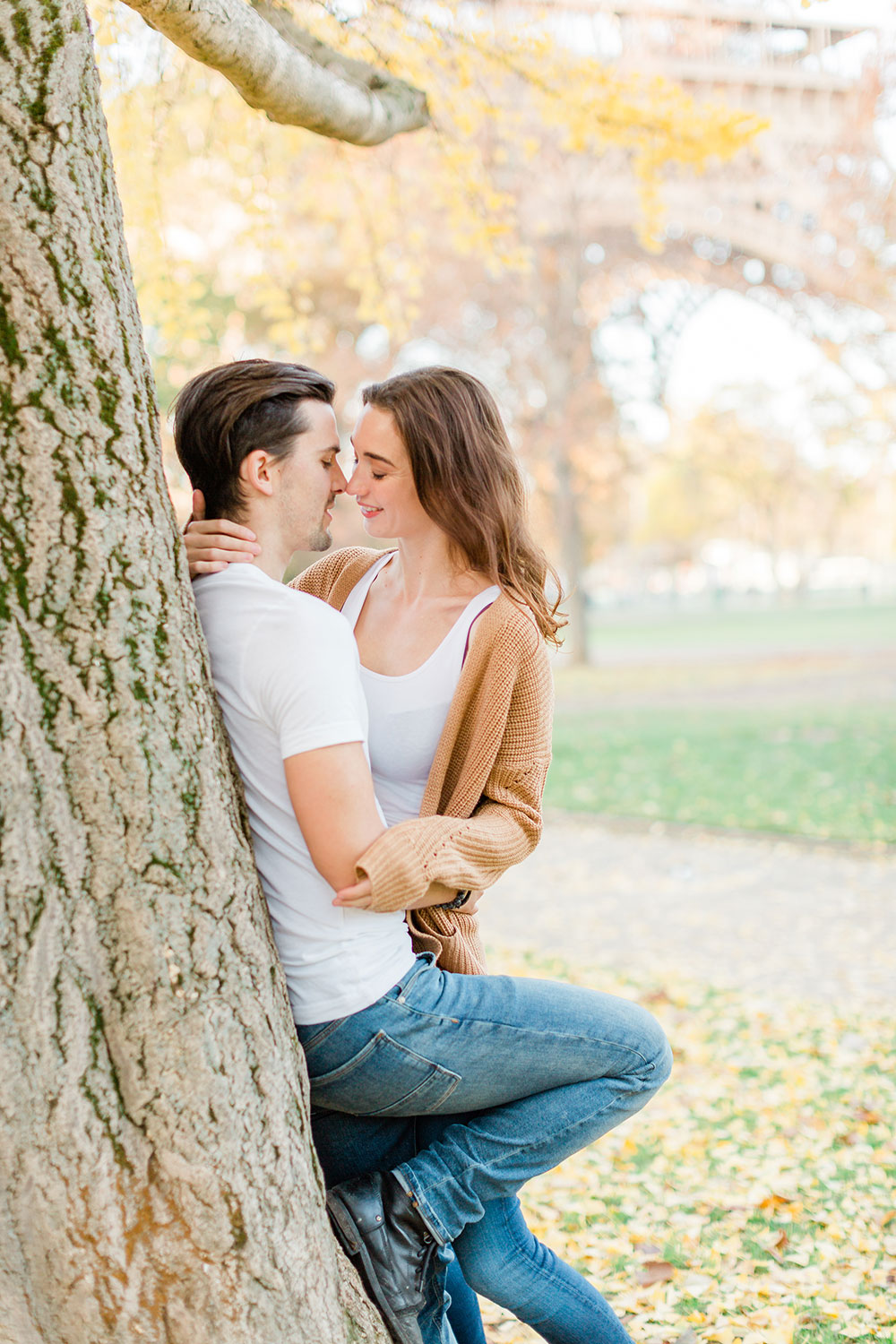 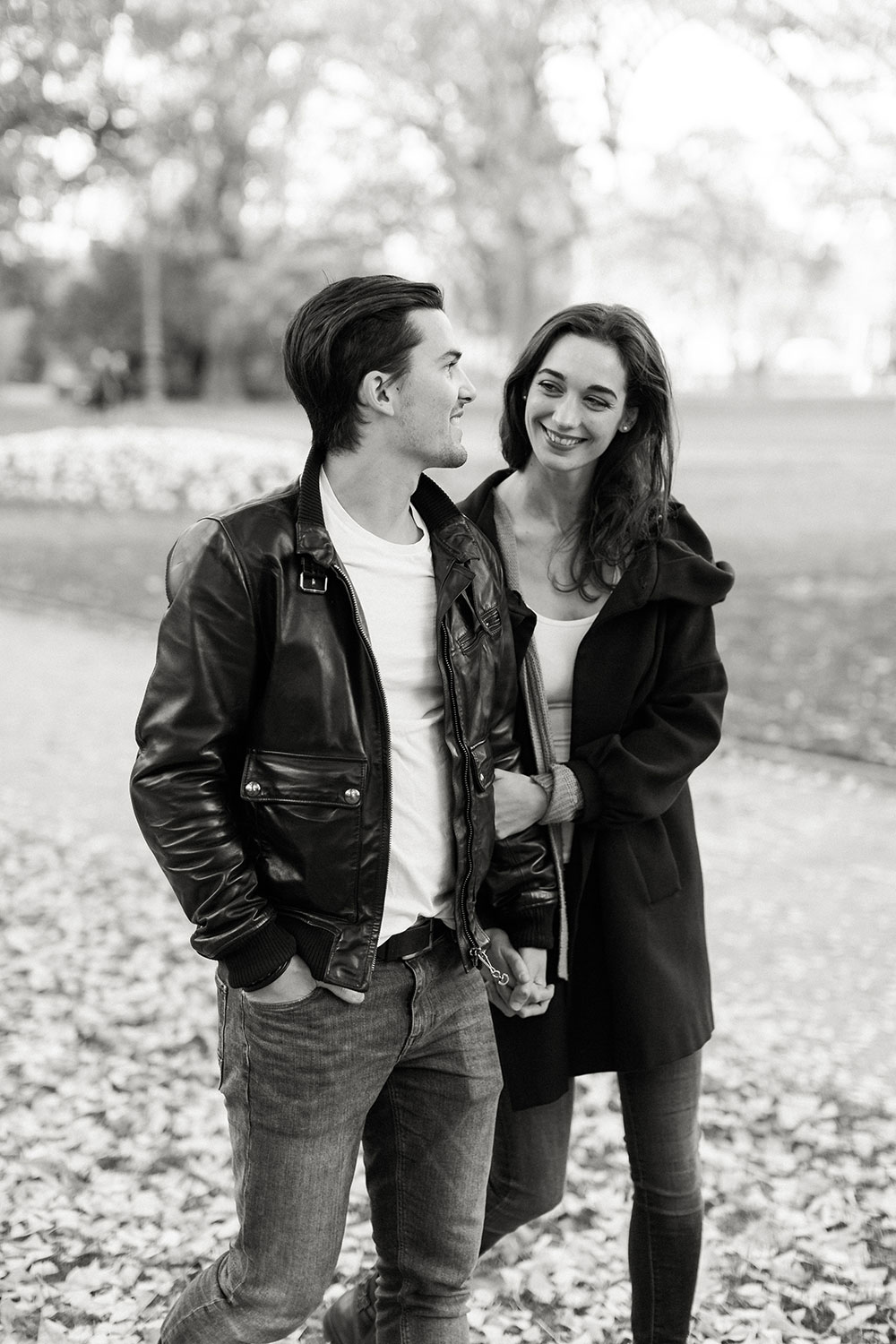 Paris, France | Through the lens

Venice, Italy | Through the lens